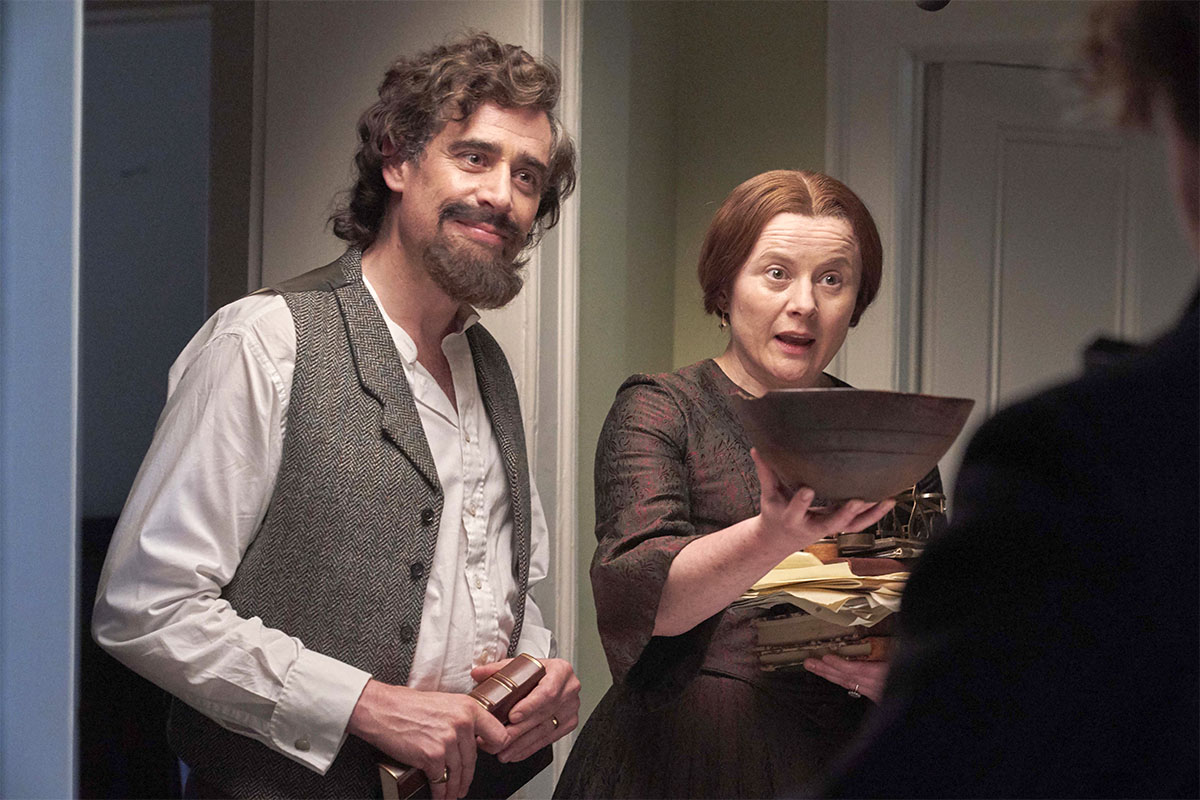 SLAM Films’ collaboration with the NFTS received glowing reviews and was Critics Choice in The Observer, The Times and The Telegraph.

BLEAK HOUSE GUEST details the visit of Hans Christian Andersen to the home of Charles Dickens and his wife. Andersen quickly becomes the house-guest from hell.

The show was a Bridges to Industry initiative with Sky and the NFTS and saw a large proportion of the crew made up of Film School graduates and current students.