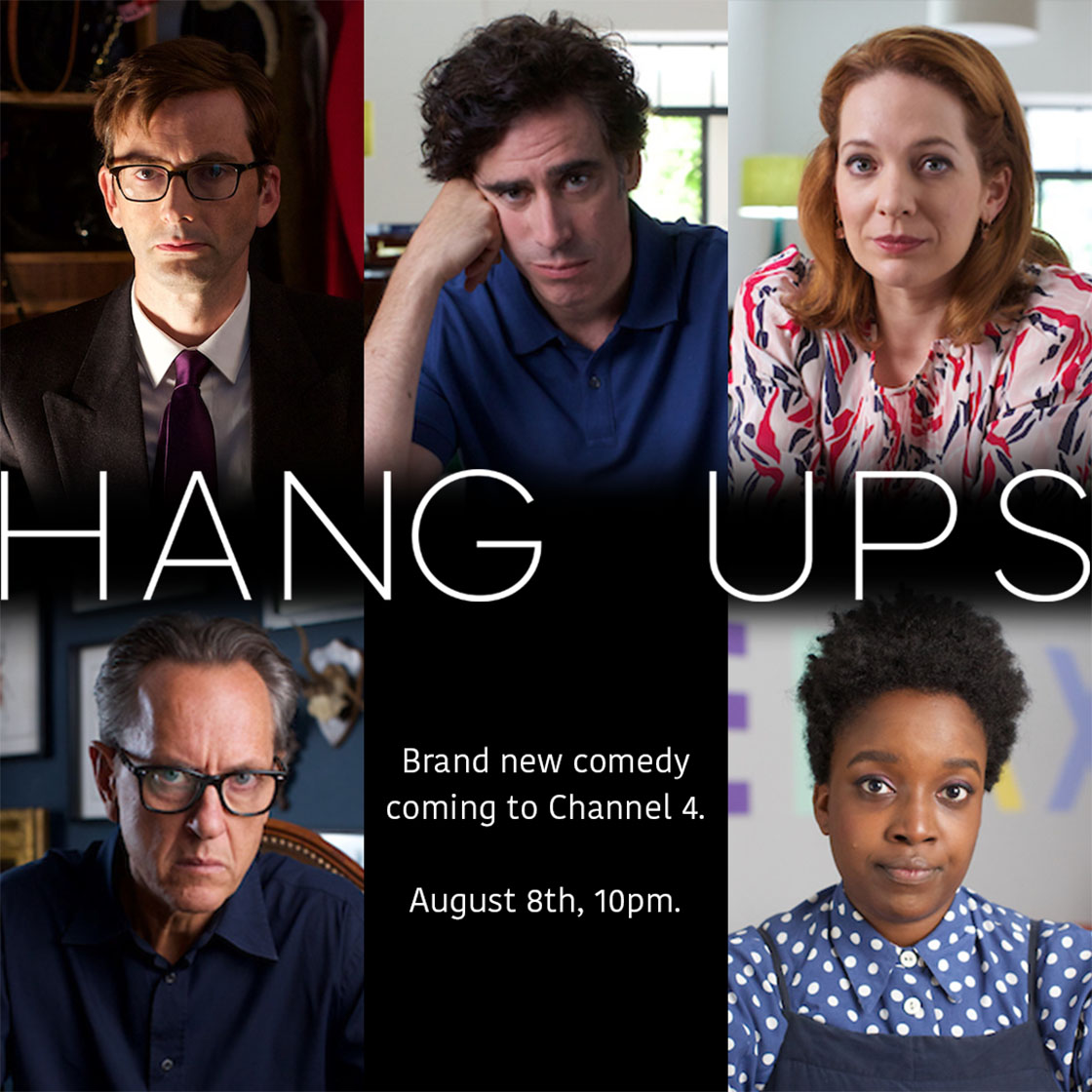 The trailer for SLAM's brand-new comedy series HANG UPS has dropped. You can watch it here: https://www.youtube.com/watch?v=0nxkDVy933o

Stephen Mangan (Episodes, Green Wing) stars as Richard Pitt, a therapist with a chequered professional career, who finds himself at a crossroads in life – a crossroads precipitated by the startling realisation that his life appears to be falling apart at the seams….