AWAY AT EDINBURGH FILM FESTIVAL 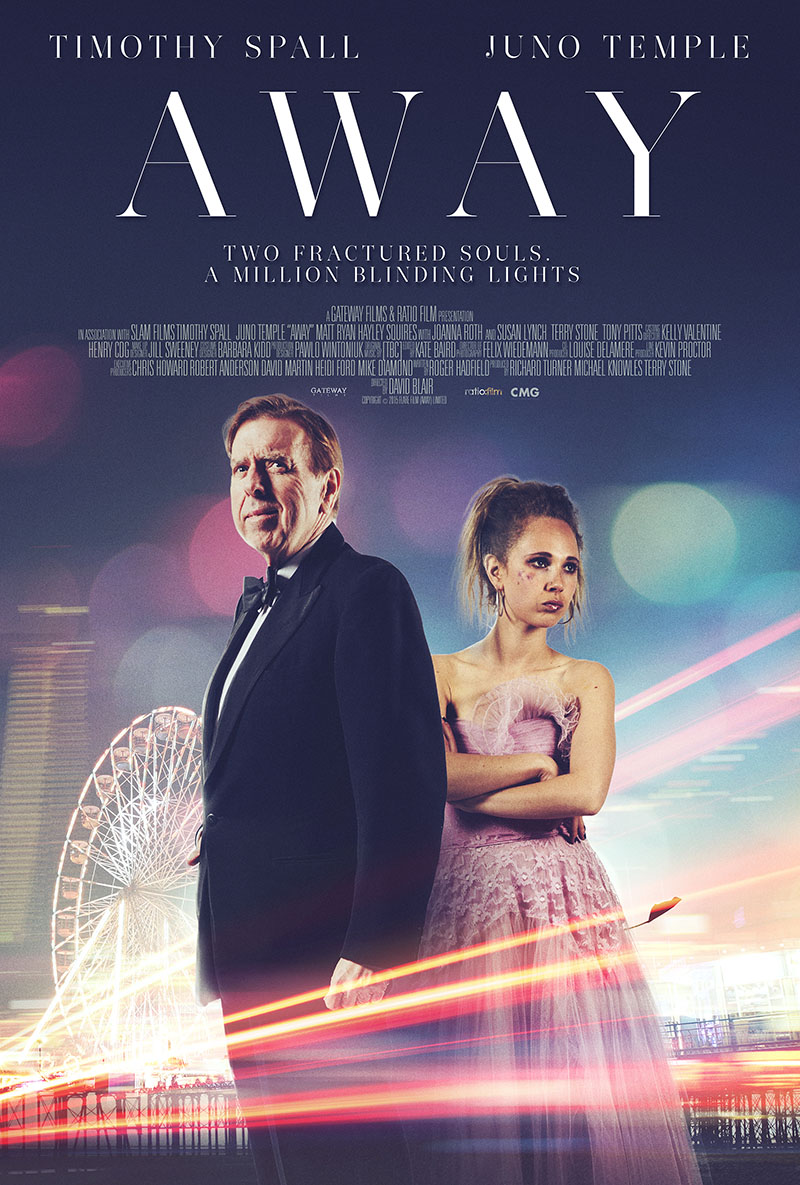 AWAY to premiere at Edinburgh International Film Festival

AWAY, directed by BAFTA-winning David Blair and written by debut screenwriter Roger Hadfield will have its world premiere at this year’s Edinburgh International Film Festival.

The film will screen in the ‘Best of British’ strand and is nominated for Best British Film and Best Performance in a British Feature Film.

AWAY is a heart-wrenching drama of two lost souls seeking solace under the lights of Blackpool.

AWAY is a Gateway Films production in association with SLAM Films.