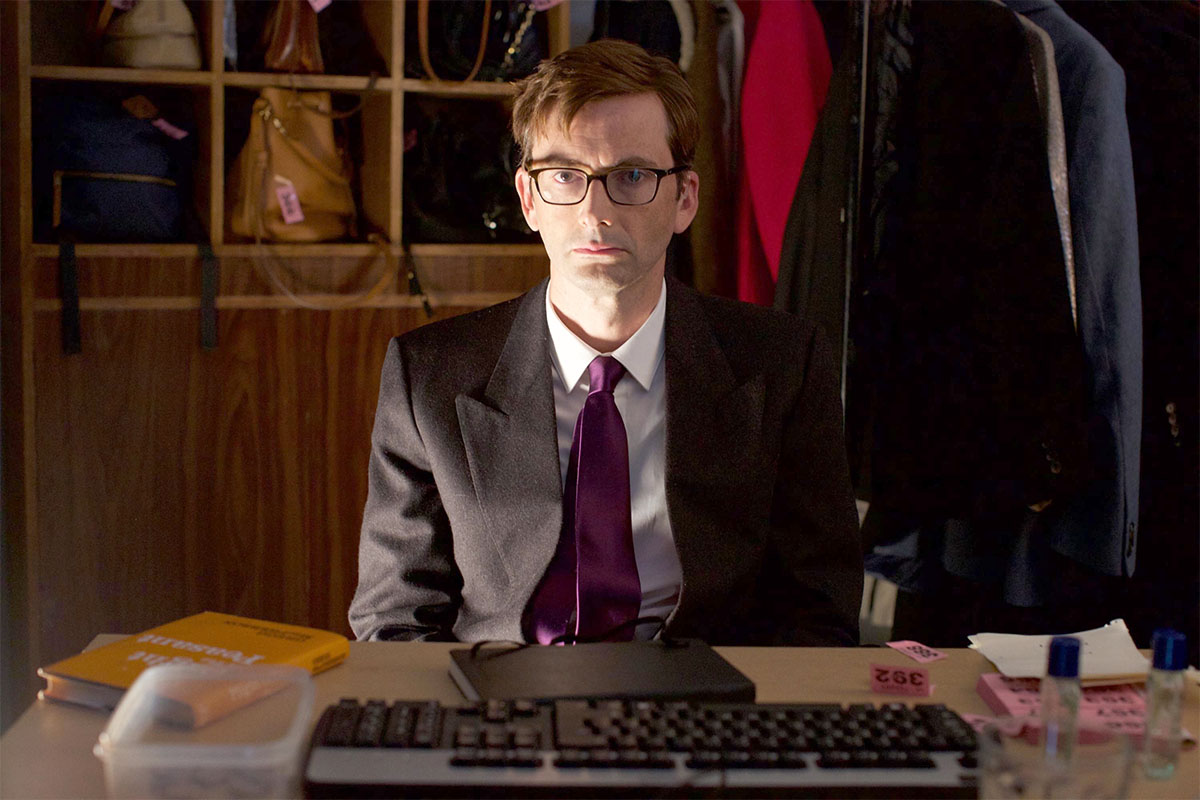 Channel 4 have announced casting for Hang Ups, a new comedy series, which has just wrapped filming and is due to air on the channel in 2018.