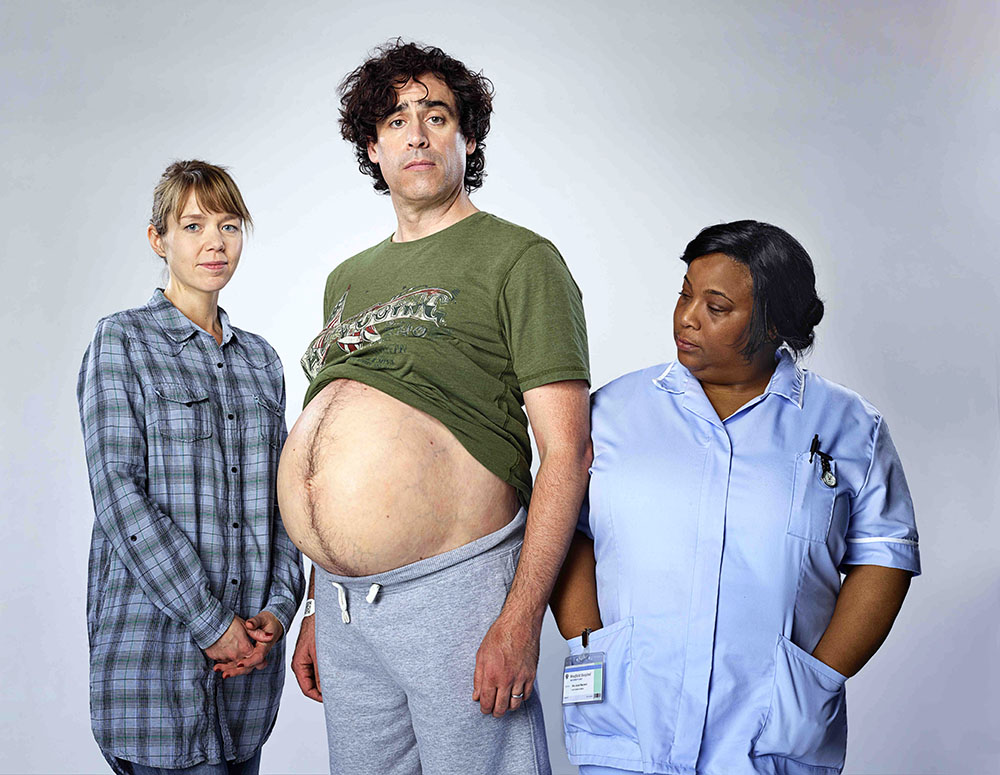 LONDON, 10 February 2016 - FremantleMedia International (FMI) confirmed today that it has signed a major development and distribution deal with SLAM, the scripted indie run by Stephen Mangan (Houdini & Doyle, Episodes) and Louise Delamere (No Angels, The Chatterley Affair). Under the terms of the deal, FremantleMedia will work with SLAM to develop its slate and provide support service infrastructure in exchange for a first-look option on any commissions. FMI will also provide a platform for SLAM content to reach international audiences through its extensive global sales network.

Georgia Brown, EVP Scripted and Non-scripted at FremantleMedia said: “As soon as we met the team, we knew that we had found a brilliant partner. Their experience of working in theatre, film, television - on both sides of the lens - provides them a unique creative perspective. Their unbridled passion for working with both top industry talents, as well as discovering and nurturing new writers and creatives, has enabled them to develop an incredible slate of distinctive, high-end projects across scripted and factual, which we can’t wait to take out to global audiences.”

SLAM said: “We are delighted to be partnered with Fremantle. We were impressed by their vision and creative ambition, their knowledge of the industry and the incredible support structure provided by the Fremantle team led by Sarah Doole and Georgia Brown. With Fremantle’s support we look forward to fulfilling our ambition to create unique, diverse and entertaining television.

Although only formed in 2015, SLAM is already establishing itself as a sought-after producer of world-class drama and comedy. Its first commission was Joe Penhall’s screen adaptation of Birthday, directed by Roger Michell and produced by SLAM-founder Delamere, which broadcast to great success on Sky Arts in June last year and recently won the FIPA d’Or for Best Drama. Last Summer, SLAM also wrapped production on Away, a feature film by first-time writer Roger Hadfield, which starred Timothy Spall and Juno Temple and was directed by David Blair.

The production company has also attracted outstanding talent from across the industry, bringing new and complementary perspectives. SLAM has been joined by critically-acclaimed British theatre, television and opera director, and co-founder of Digital Theatre and Digital Theatre Plus, Robert Delamere (Accidental Death of An Anarchist, In Arabia We’d All Be Kings, The Force of Change) as Executive Producer. SLAM’s Head of Production is Robin Davies (Le Week-End, The Lost Honour of Christopher Jefferies), formerly of Free Range Films and Number 9 Films, while Sandy Mahal, who chaired FutureBook 2015 and was until recently Director of the BBC’s The Space, is SLAM’s Literary Consultant.