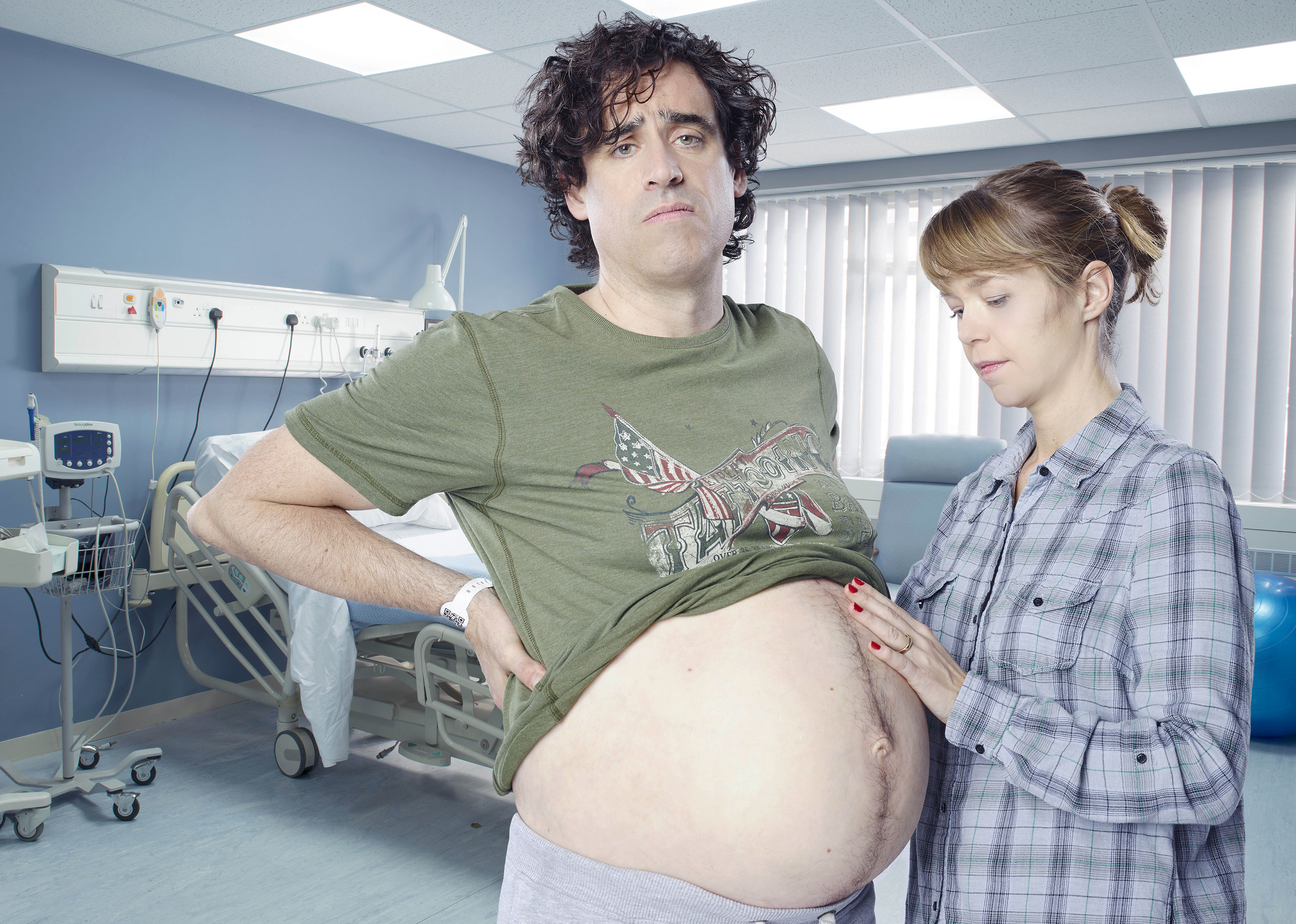 At a ceremony held in Biarritz on Saturday 23rd January, BIRTHDAY was up against stiff competition in the Drama category but the jury, presided over by Karim Ainouz, praised the drama for it’s insolence and ability to push the boundaries of convention.

Louise Delamere, Producer for SLAM Films, said: “SLAM are delighted to be honoured by the jury at FIPA. We had an incredible team, fantastic support from Sky Arts and a highly successful and creative collaboration with Free Range Films. There was a real sense of collective endeavour and we are thrilled at the reception the film has received.”

BIRTHDAY was first screened on Sky Arts in June 2015, received great critical praise and played at the Dinard Film Festival in October 2015.

BIRTHDAY was a co-production with Free Range Films and Sky Vision are handling International Sales.